Back to all posts

I am so sorry to be so late posting this. My best friend of 45 years, Steve Gulley passed away on August 18, 2020 at 9:08 PM here in Knoxville at The University Of Tennessee due to Pancreatic Cancer.. He was my best friend. I first met Steve in 1974 at a concert in Maryville, TN. He was in a group backing up legendary Dobro Player Josh Graves. Josh had invited me up on stage to pick a song. That was when I first met Steve. We had been friends, and best friends for 45 years. Later in life, he and I..along with mandolin master Alan Bibey formed the group Grasstowne. After 2 albums there, I departed to join The Whites. Steve left after 3 albums to join The Dale Ann Bradley Band. I joined The Dale Ann Bradley Band a couple years later. We both spent a couple of years there, until he departed to form his own band, Steve Gulley And New Pinnacle. I departed about a year later, and left to for my own band called Phil Leadbetter And The All-Stars Of Bluegrass. Steve also became a member of that group as a "side gig" along with Alan Bibey, Jason Burleson and Claire Lynch. After Claire's departure as she relocated to canada, we hired in Robert Hale (who had been a founding member along with me of the group Wildfire) came in to play. These were all side-jobs by all these guys in addition to their bands (Alan Bibey And Grasstowne, Steve Gulley And New Pinnacle, Robert Hale Abd Wildfire, and Jason Burleson with Blue Highway). Steve's passing has been a huge shock to all of us, and we are still searching for words to say. Please keep The Gulley Family in your prayers. 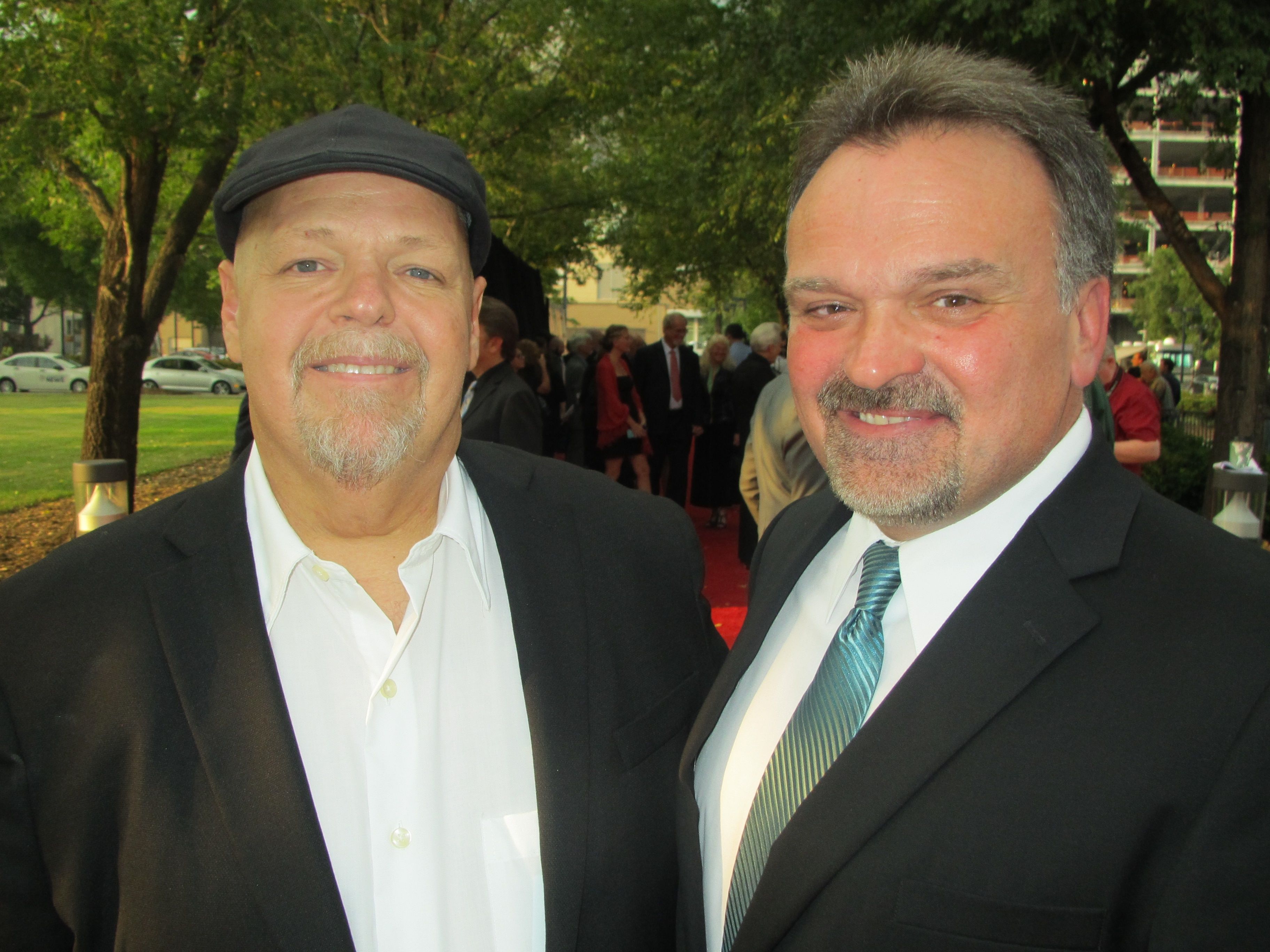